Get ready for Uprising!

Hey Lightseekers! We know you have been waiting patiently for Uprising and now it is just around the corner – Uprising digital hits May the 8th, but that’s not all, it releases with two new game modes, and FULL Nintendo Switch controller support. In this latest news, we look into what you can expect from Draft Mode, a change to Crazed Bomber and, of course, Uprising!

Draft: How does it work? 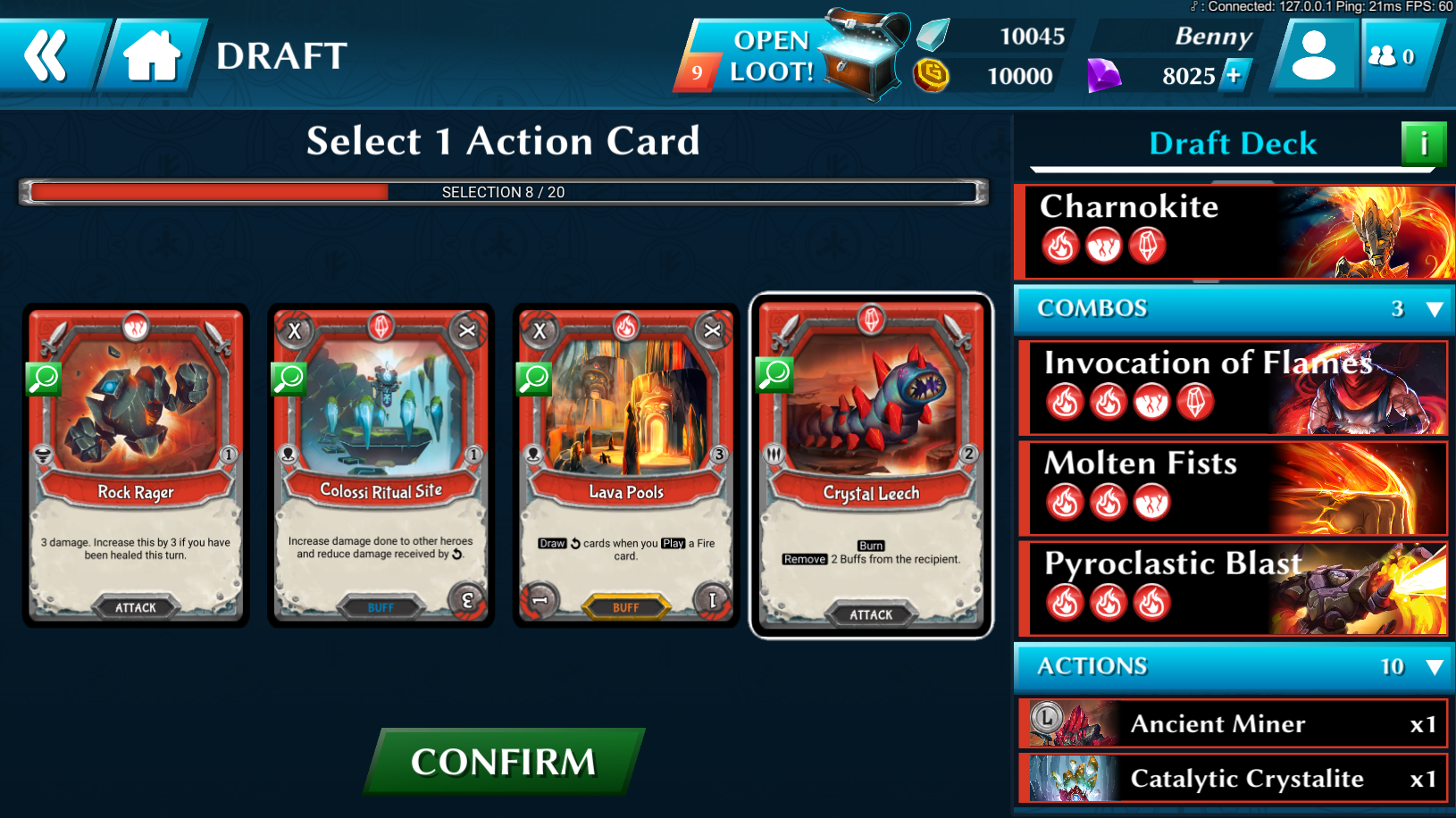 Draft uses a variant of the standard rules, so to start you choose from 2 random orders and then craft your deck from a random selection of cards! Then it’s time to battle through 6 rounds to gain entry to the Prize Gauntlet. Lightseekers who battle through this and become victorious will win a Gold Lightseekers Chest: This includes, booster packs, mighty chests and gems!

All players will receive at least one booster pack, so whatever happens, all participants will win prizes! We will have more news on what you can expect to win from Draft next week!

The entry fee for Draft is 150 Gold or 100 Gems – and to celebrate the launch we are giving a FREE entry to everyone who logs in during the first week of release…alongside a free Uprising booster pack! So there are no excuses to not get stuck in!

It will come as no surprise that in Lightseekers, the ability to remove Buffs can be considered one of the strongest utilities in the game. One card that is particularly effective at this is Crazed Bomber, mainly because it is the only one capable of single-handedly removing 3 Buffs in a single action. This was originally accounted for with the downside of removing your own Action Buffs in the process, but with the popularity of ‘Buffless’ Tech decks and the game-changing strength that Crazed Bomber provides, it has turned out to be too easy to bypass the aforementioned downside.

As of Uprising, we will be banning Crazed Bomber physically, AND removing it digitally, as its replacement arrives; Hammerdown Enforcer. As seen, Hammerdown is a Time Action card, falling into Tech’s utility element (where you would usually expect to find Buff removal) whilst also fitting with one of Techs main themes, self-damage. This element change also allows for the recent Mythic hero, Time-Jumper Rylox, to have access to basic Buff removal.

So what does this mean for digital players?

Any future Crazed Bombers scanned into the digital game will also be converted into Hammerdown Enforcers. 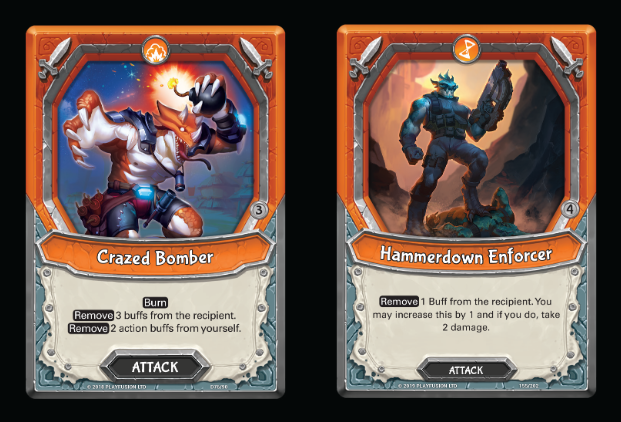 Get ready for Uprising! 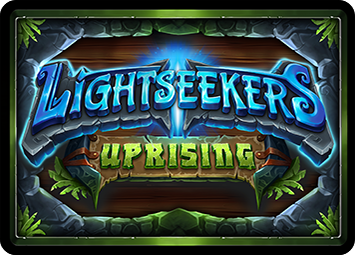 Upon release, we will be offering a special bundle to get you started – for just 1500 gems you can purchase 25 booster packs ( that’s 25 booster packs for the price of 20! ) and don’t forget you will already receive a free booster pack and free Draft key from logging in next week!

We can’t wait to see all your excitement on the 8th, with 202 new cards and all this brand new content it’s going to be a big one!