Hero cards represent the characters you can play as. They each have three Elements, a trait, and a health value. 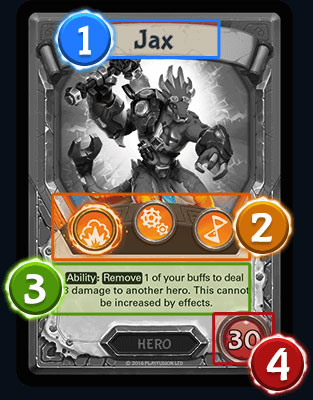 Action cards make up the bulk of cards in your deck, and are the bread and butter of what you use to defeat your opponents. They come in four different types: Attack, Defend, Buff, and Item. 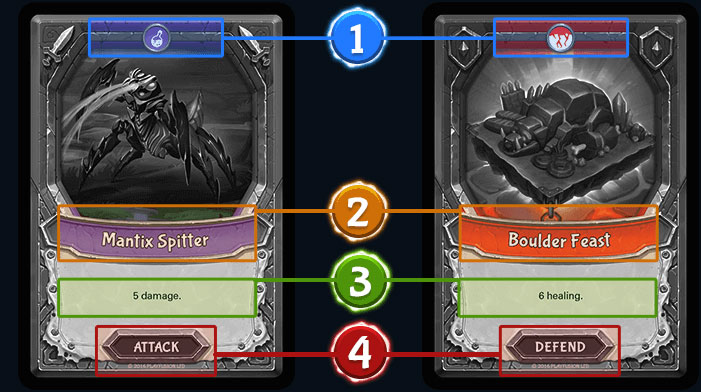 Attacks are directed at other heroes and you can’t choose to use them against yourself. The effects on the card, unless otherwise specified, are directed at the recipient of the attack.

Defends are directed at yourself and the effects can’t be applied to other heroes unless otherwise specified.

Attack and Defend cards are Discarded after they have been played. 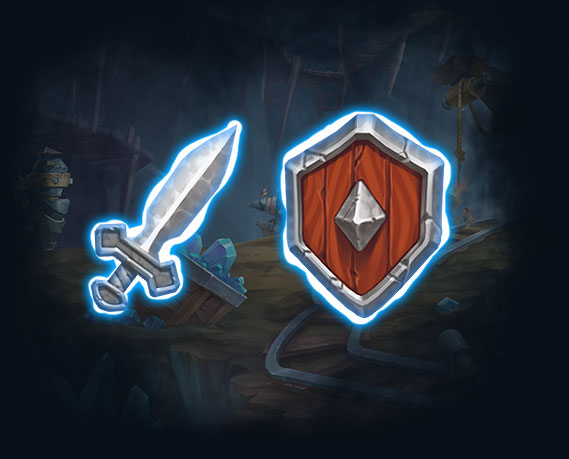 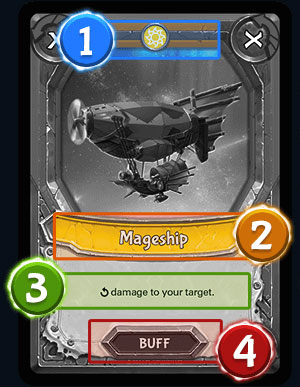 Buff cards can be identified by the tag at the bottom of the card. Their top corners are either empty or contain a rotation symbol (as seen in the images a, b, and c).

Buff cards are placed on the table when played, in the order they were played from left to right, and their effects linger for as long as they stay in play. If the top corners are empty (a), it stays in play indefinitely. Indefinite buffs are in effect the moment they enter play. 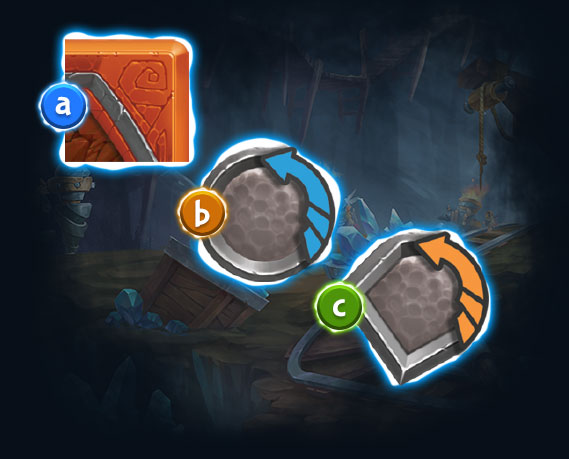 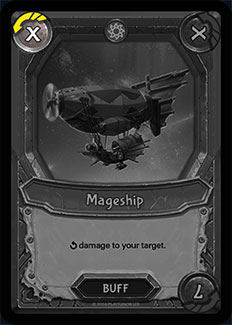 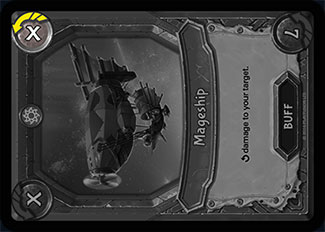 3. The corner is no longer an ‘X’, so trigger the card’s effect. 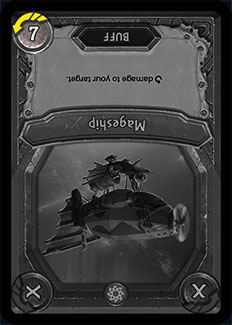 4. The corner is empty. That means the buff has expired and is Discarded. 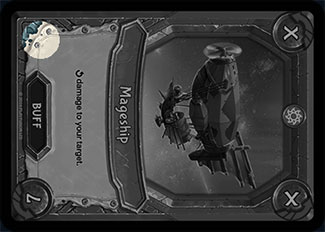 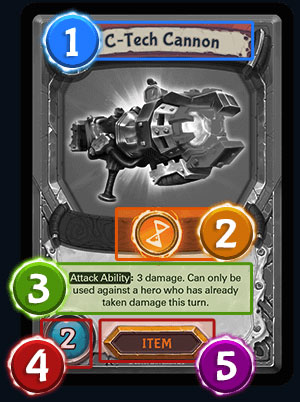 Item cards can be identified by the tag at the bottom of the card and the belt nameplate at the top.
When played, Item cards are equipped to the hero. Unlike other action cards, the Element displayed on an Item card is not a requirement but the hero instead gains this Element when they have the item equipped.

A hero can have 2 points of items equipped at a time. The point value of an item is displayed on the Item card.

Combo cards are powerful spells available to the hero.

To play a combo, the hero must first of all have access to all Elements listed on the combo. Then they also need to pay for it using cards from their hand. Cards used as payment must match all of the Elements on the combo card. Other combos can also be used to pay (and can possibly cover multiple Elements in one go), and so can items.

Cards used to pay for a combo are returned to the deck and the deck is then shuffled.

Similar to action cards, combos come in three categories: Attack, Defend, and Buff. These categories are handled in the same way as they are for action cards. 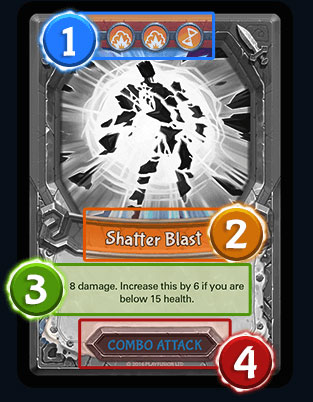 Each player needs a hero and a deck containing 5 combos and 30 action cards. A deck can’t contain any duplicate combos and must have at most 3 of each action card.

The deck is shuffled and placed face down on the table, next to the hero who is kept face up.

Randomly decide the play order and sit down in a circle. The first player draws 4 cards from their deck; this is the starting hand. The second player starts with 5 cards, third with 6, and fourth onwards start with 7. The starting health of each hero is displayed on the hero card. Use the Lightseekers playmat and health counter to keep track of how much health you have.

Players take turns in a clockwise order. Each player’s turn is divided into five distinct phases which are all played out before moving on to the next player.

Handle any effects on heroes, items, or buffs (in that order) that take place ‘at the start of the turn’.

Either play a combo or perform up to 2 actions. Each of the following options constitute one action:

Effects that trigger ‘at the end of the turn’ take effect. If you have no cards left in your deck, you also need to perform the ‘empty deck check’.

If a player is reduced to 0 health, they have been defeated and are removed from the game. Regardless of how they reached 0 health, the player on their right (their enemy) receives the following:

If only one player remains, that player gains an additional Victory Point, and whoever has the most Victory Points is declared the winner.