There are three different ‘main formats’ that a Lightseekers tournament can be played in:

1. Limited – Players are provided with decks or cards to build decks from at the event.

For players who have learned the basics of the game, Limited play is an exciting format to offer within Organized Play. In this format, each participant receives sealed product to create a deck with. It also offers a chance to compete for players who are interested in gameplay but not collecting the cards. For collectors, it acts as a way to consistently build their card collection.

The two types of limited play Lightseekers will offer are Starter Deck and Draft play. Starter Deck play is a less competitive format than draft. These events are a great choice for a player who is looking to start a collection or build on an existing one. 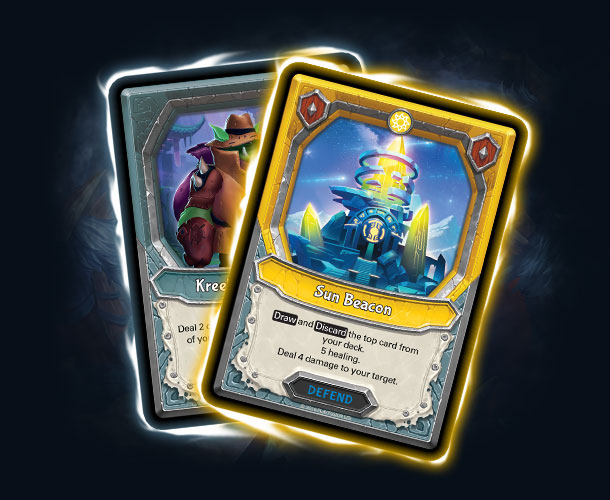 Starter Deck Sealed: Each player receives one Starter deck and a number of boosters (decided by the event organizer). The players then have twenty minutes to examine their pool of cards and modify their starter deck before competing in rounds to determine a winner. 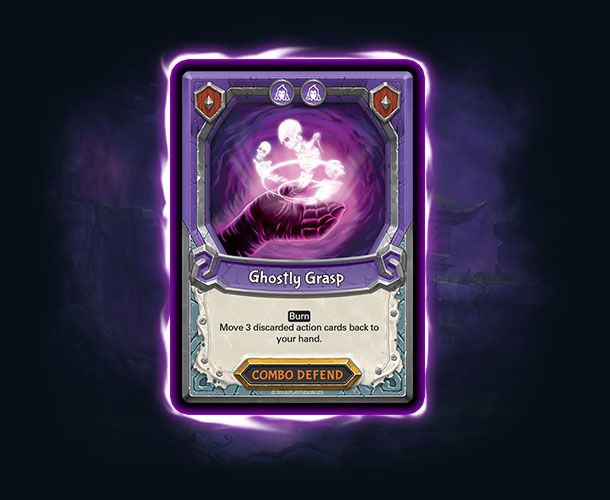 In Booster Draft, players assemble their decks out of cards picked out of booster packs. Players are divided into equally sized groups of up to 8 people and each group is seated in a circle.

Each player is given 5 booster packs. They all open one of their boosters and pick out one card from it. After everyone in the group has picked a card, they pass the remaining cards to the person on their left. They then pick one card from the deck they received and pass it over to the left again. The boosters circulate like this until all cards have been picked out. The players then open their second booster pack to repeat the process, but alternate between passing to the left and right.

After all booster packs have been distributed, players need to build a deck using the cards they have picked out. There are a few key differences in how a Booster Draft deck is built compared to the standard ruleset:

Some cards are not allowed in Limited Booster Draft competitive play. A deck containing any of the cards listed below is not allowed and is not considered a valid deck. 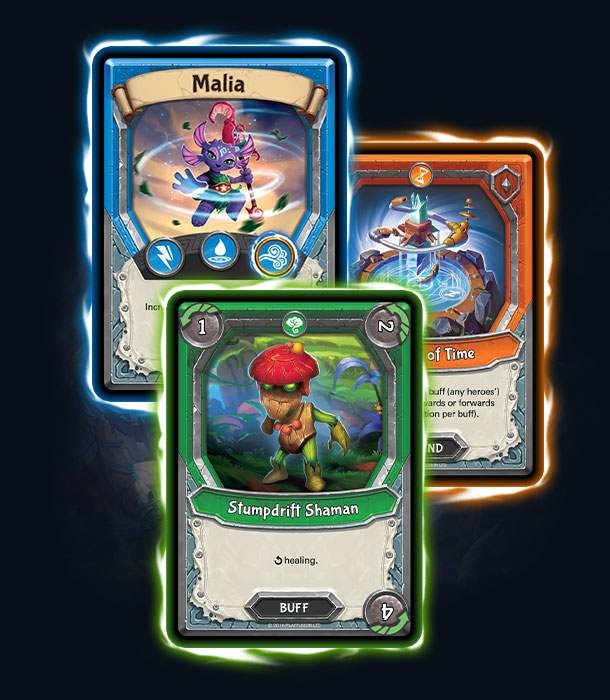 Constructed play is a format where each participant creates a deck from their own card collection. Constructed deck building is a difficult yet rewarding aspect of playing TCGs.

Constructed tournaments come in two different modes that they can be played in: Basic and Advanced.

Each player brings along 1 deck of their choice along with a side deck. The side deck allows each player to bring along an additional 9 cards. A side deck can only consist of action and combo cards, but cannot contain Item cards. After the first game of a match has been played, players are allowed to swap out cards between their deck and side deck, without telling their opponent which cards (if any) are being swapped. This must still result in a valid deck (so the same number of combos must be swapped for combos; you cannot add more cards to a deck than you swap out, etc)

In multiplayer, cards can be swapped between the deck and sideboard after seating has been determined.

Each player brings 3 decks but no side deck. The decks need to be of different Orders.

After one of the three decks has been banned, the players decide, in secret, which deck to play first and then reveal it to their opponent before the game begins. A player must win with both remaining decks to win the match; i.e., once they’ve won with one deck, they can’t play it again that match.

To see how the pre-game works in Advanced Constructed, we’ve prepared this handy video, click here for the video!.

Some cards are not allowed in competitive play. A deck or sideboard containing any of the cards listed below is not allowed and is not considered a valid deck.

Some cards have been changed for all play, competitive or otherwise. Please check the Card Database for the updated text on the following: 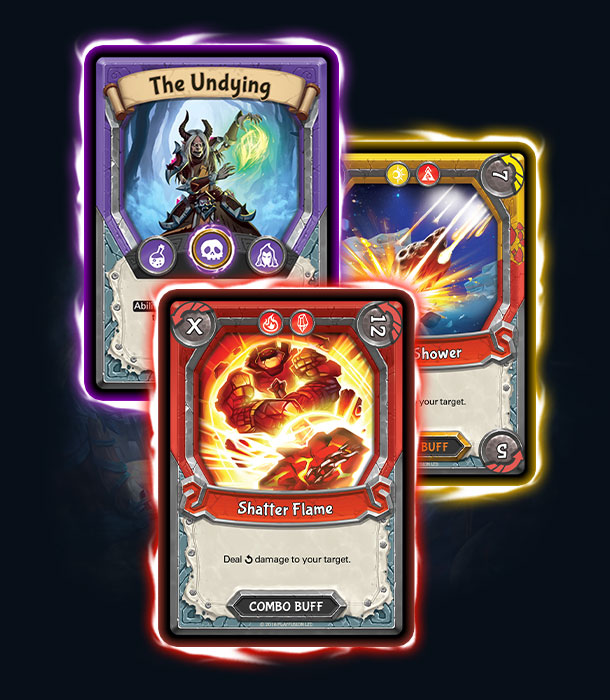