Following on from the earlier Dev Insight about upcoming balancing changes, this is the first in a series of articles that will go a bit further in depth about what those changes are, along with some reasons behind the changes. We’re starting off with the Buff removal cards; Pathfinder, Shadow Puppet, Crystal Leech, Reckless Spirit, Thunder Slug, and Hammerdown Enforcer (along with a few Combos).

Buff removal cards have been some of the most iconic and game changing cards in Lightseekers. They have purposefully always been slightly overtuned, and the original design behind them were a set of three cards players were expected to run in almost all decks, and add some risk-vs-reward mechanics to play around.

However, due to how powerful they are, there have always been problems and frustrations surrounding them. With the use of items, some decks ran more than three of these cards. In order to avoid being shut down by these heavy removal decks, other decks then tried to avoid running Buffs all together, in order to make the opponent’s removal cards near useless.

While these kind of strategies can be interesting during the deck building, they often aren’t very interesting when actually in-game.

One of the objectives with the upcoming balancing changes is to increase incentives for more Buff play. However, if players are expected to play more with Buffs, then decks that run more removal (or ways to get removal back from the discard pile) are bound to also become more powerful. So, we have therefore decided to make some quite drastic changes to how these cards work.

We will be adding a new ‘Restricted’ flag to the game. To start off with, this flag will be present on all six of the core Buff removal cards:

Evening Out the Removal Amount and Adding Burn

All six core cards will now be able to remove 2 Buffs, and all six of them will be tagged as ‘Burn’. However, removing 2 Buffs is still very powerful, so we’ve decided to tone this down by adding some form of negative side effect to all six cards. As a side note, we also don’t want to penalise Cross Order Heroes that have Gravity as one of their Elements without also having Lunar, so we’re also redesigning Pathfinder accordingly.

At the time of writing, the removal cards are as follows: 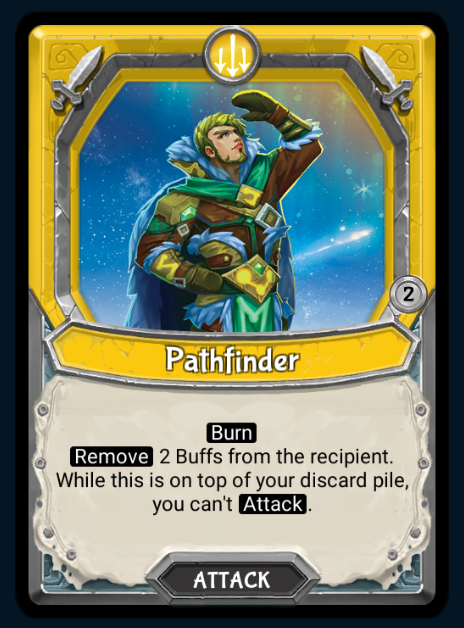 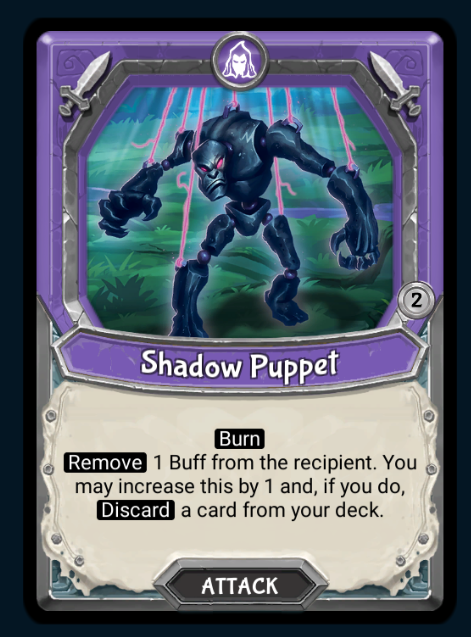 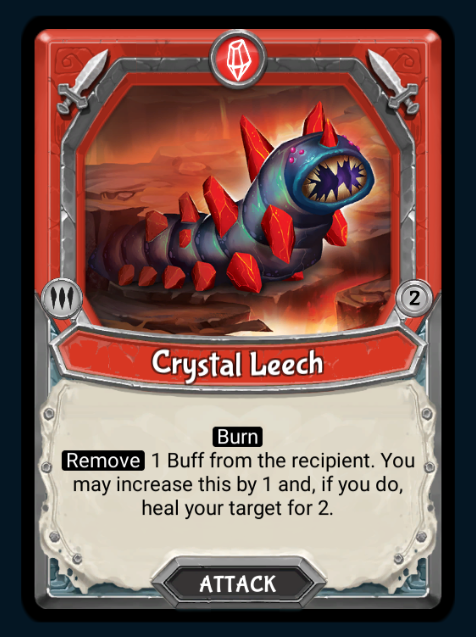 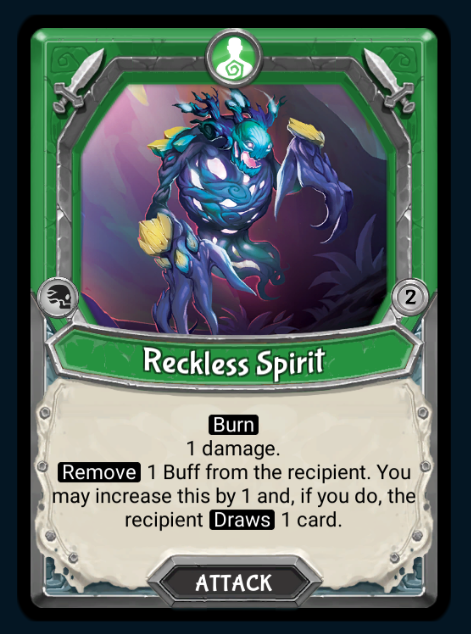 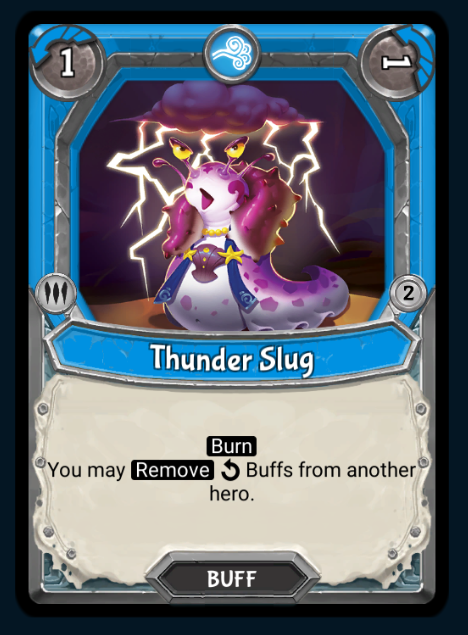 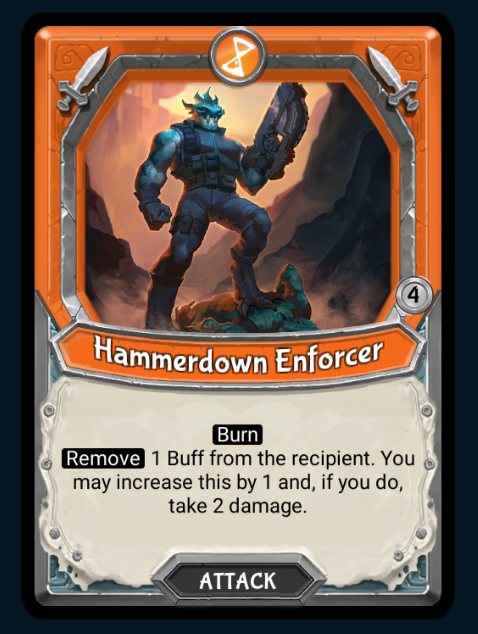 Combos That Can Remove Buffs

These cards are still undergoing testing and may change further. We are considering further reducing the removal amounts of Black Hole, Cold Snap, and Crushing Rapids by 1 each (and make up for it with their other effects).

Hope that gives you some insight into what we want to achieve with future buff play, and as always you can chat about this with us on Discord here!