We’ve already talked about the new mechanics you’ll be seeing in Shadow League, so now we’d like to talk a bit about some of the new cards and how they’ve been integrated into the different Orders.

There are some things we always do when working on a new Wave of cards. We look at what current playstyles are out there for the different Orders, and see how new cards can spice that up a bit, or perhaps play against it. We also look at the Families within each Order and how we can give them new support and more options in regards to cards belonging to those Families. Finally, we also look at a few new deck ideas we can generate or perhaps flesh out the support for archetypes we want to see but haven’t quite made it through yet.

With Shadow League, we have amped up our focus on the last point: new ways for each Order to play. In a few cases, these are brand new archetypes brought to the Order, in other cases, it’s about bringing out something that never quite worked as well as we wanted it to.

We’re kicking off with the one that has been the most challenging to design and balance around: aggressive mill (discarding of your opponent’s cards, for those not familiar with the term). By “aggressive mill”, we mean a mill deck which has a realistic win condition of bringing the opponent’s health to 0, not just getting rid of their cards.

One of the big challenges here has been to create a style of play that has reasonable odds coming into a suite of different match-ups; ways to disrupt and ultimately defeat a control deck, deck out a stall deck, or compete with the explosive damage of an aggro deck. We think it’s landed in a pretty good spot, and are very excited to see how it pans out.

Here are a few cards to showcase what we’re talking about: 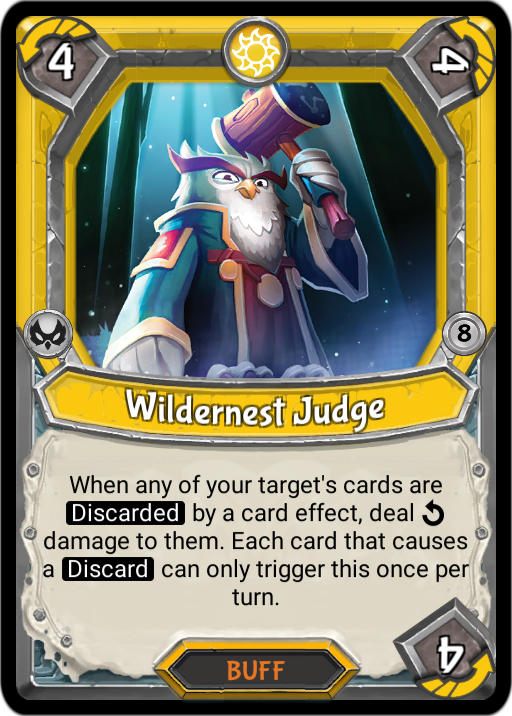 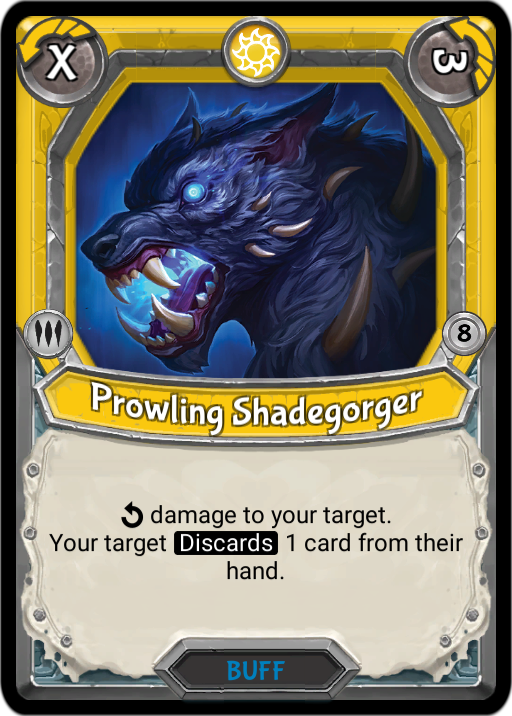 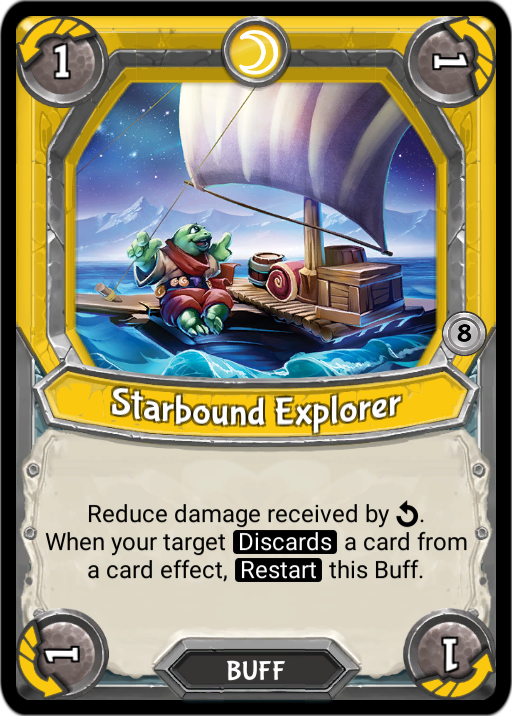 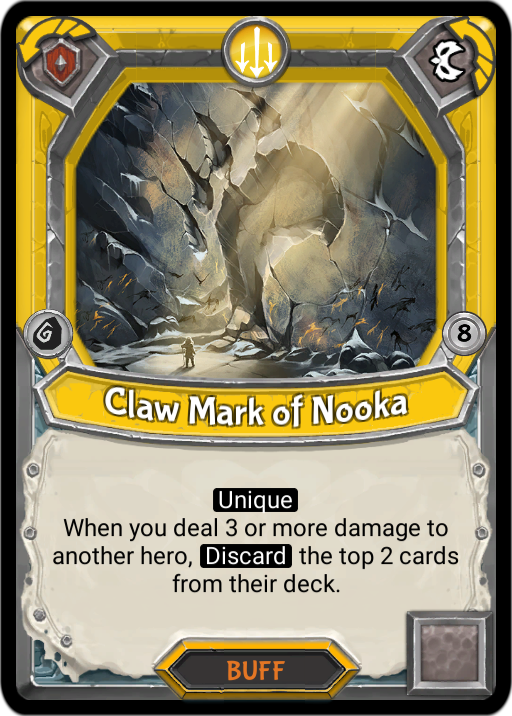 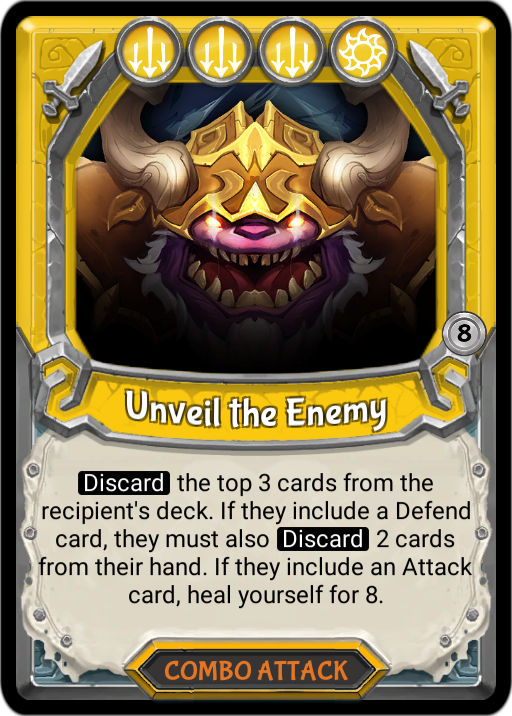 The thematic style of Dread has always been about nightmares haunting your opponent from beyond the grave, and those who can manipulate said nightmares. They’ve always had a small strength around getting cards out of the discard pile, or for cards in the discard pile to still affect the opponent. A goal with Shadow League is to provide more control of this mechanic, and more ways to benefit from it. 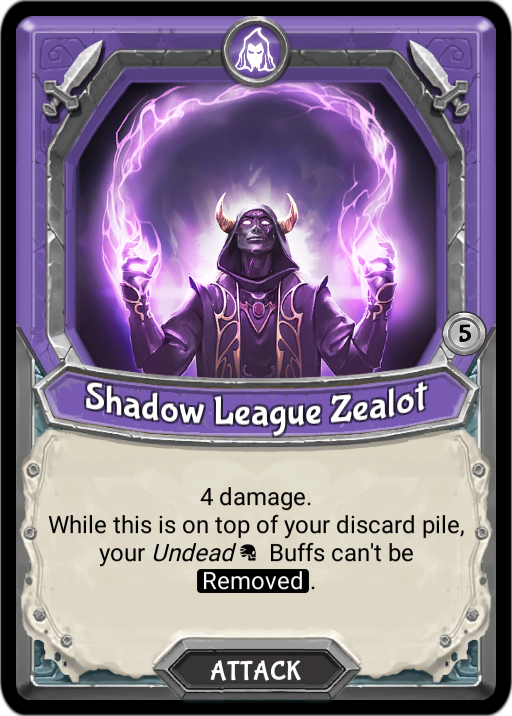 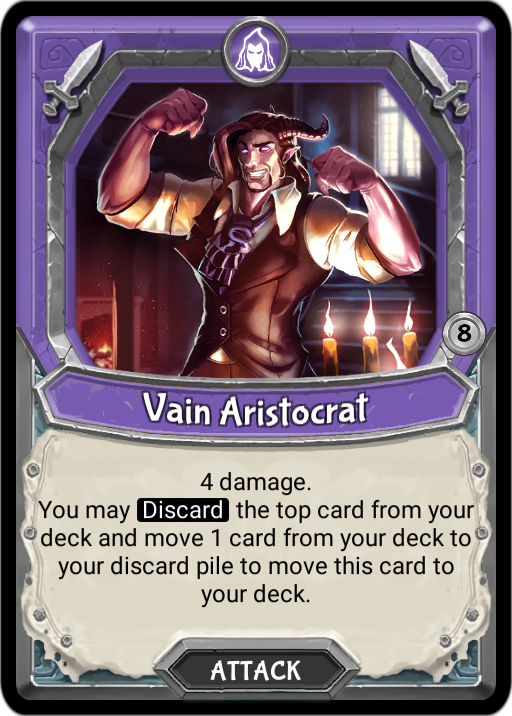 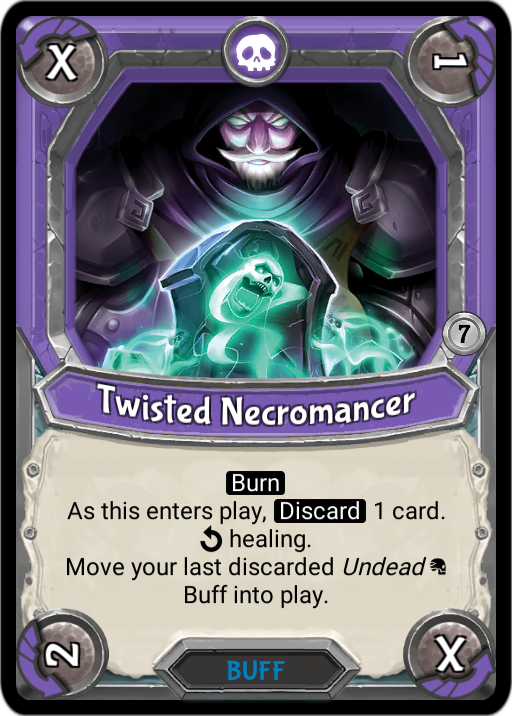 One of the original design philosophies around Mountain was that they both pack a punch and can take a punch, but are bad at and against smaller hits of damage. This has previously been embodied by a few cards such as the design behind Mountain Fort, Prism Cannon, Flamefist Umbron, and Stubborn Everok, but it’s always felt a bit like an incidental collection of cards than an actual playstyle. So that’s something we want to enhance with the release of Shadow League. Or, more specifically, hard hitting 4-corner Buffs and benefitting from them. 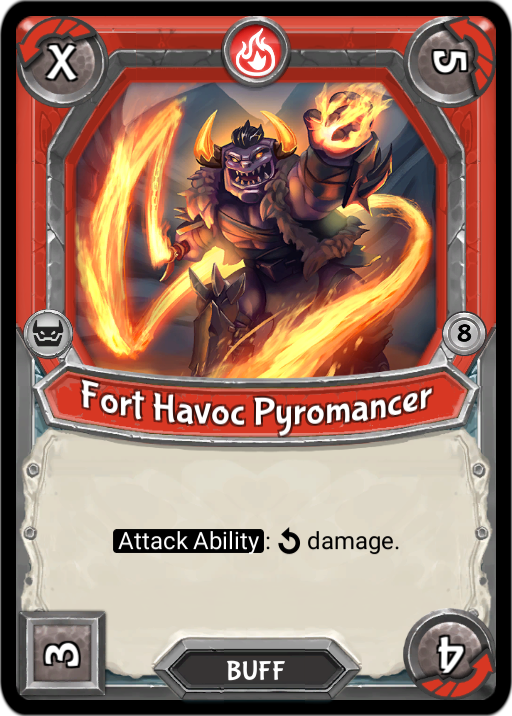 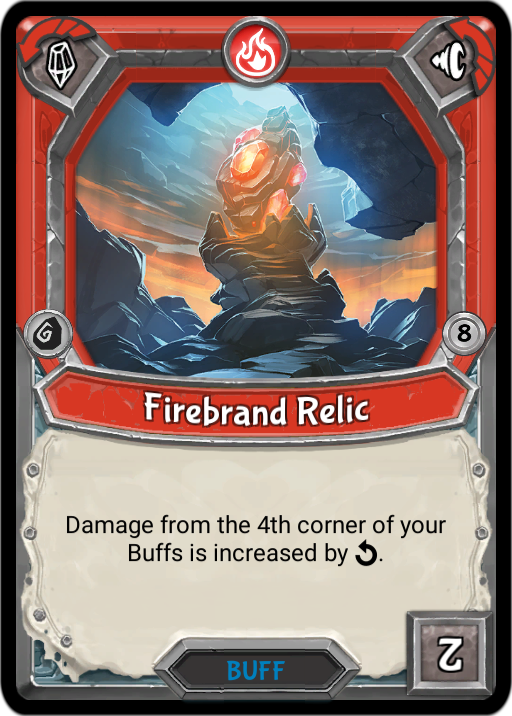 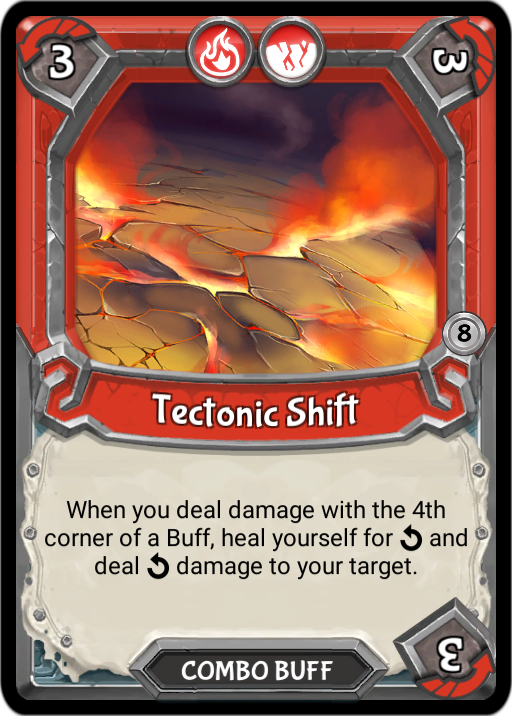 Nature has always had a number of cards themed around leeching off the status of the opponent, whether it be the number of cards in their hand, Buffs in play, or their last discarded card. With Shadow League, we are narrowing in further on the growth of the opponent’s hand and the depletion of the decks. When playing into this kind of Nature deck, we want to emphasize one of the biggest decisions players already make it the game: “do you wish to play a card, or draw a card?”

We already have a number of cards from previous Waves that fit into this. Some are quite obvious, namely Ashwood Deva and Lushlost Behemoth. Others, however, have rarely seen much use (especially not their intended use), such as Duskbloom Burrower.

One of the first questions we went into with Nature was, “can we make more of a mechanic out of a player’s deck emptying?” The short answer is that it’s tricky without creating some pretty tedious gameplay. Instead, we wanted to make the journey towards an empty deck more interesting (and typically have the opponent fall along the way), with a few “just in case” cards as big finishers. 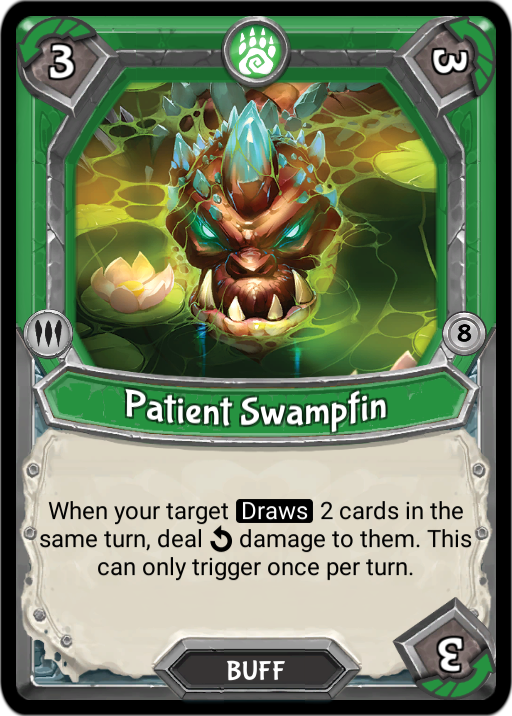 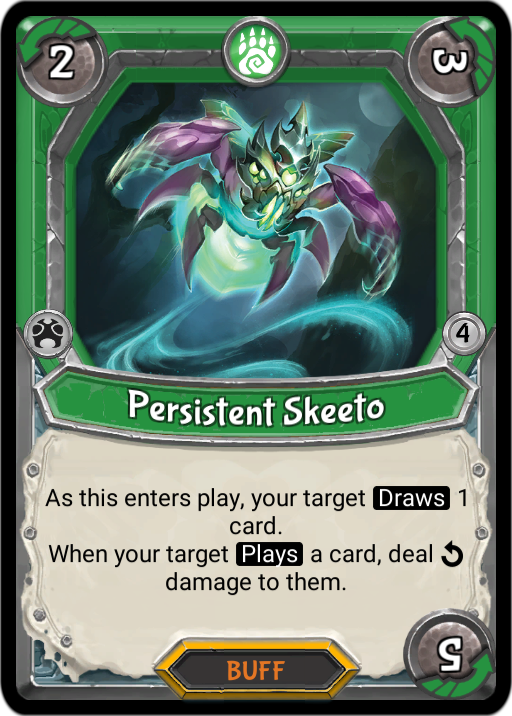 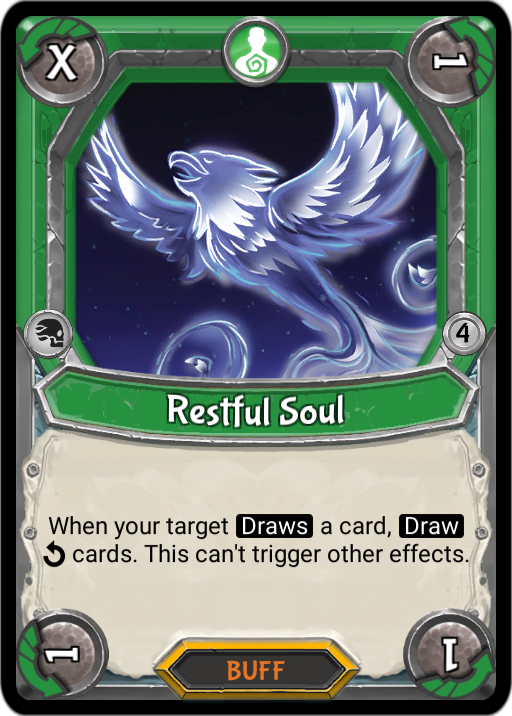 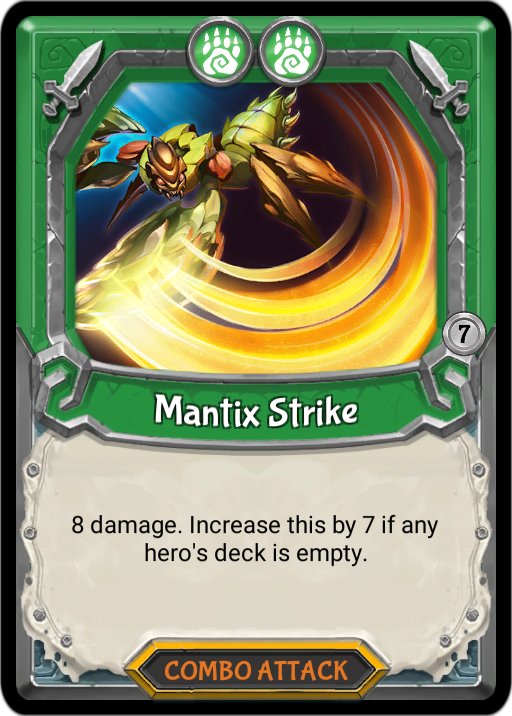 Pretty much the opposite of what we just saw in Nature, for Storm we’ve tackled a clash we’ve never really made much of in Lightseekers before: taking advantage of your opponent’s hand size being small. While Storm has had a few hand control cards in the past, such as Wind Seer and Hurricane Spirit, we wanted to turn this mechanic into something aggressive and damaging, as opposed to just a way to inconvenience the opponent. 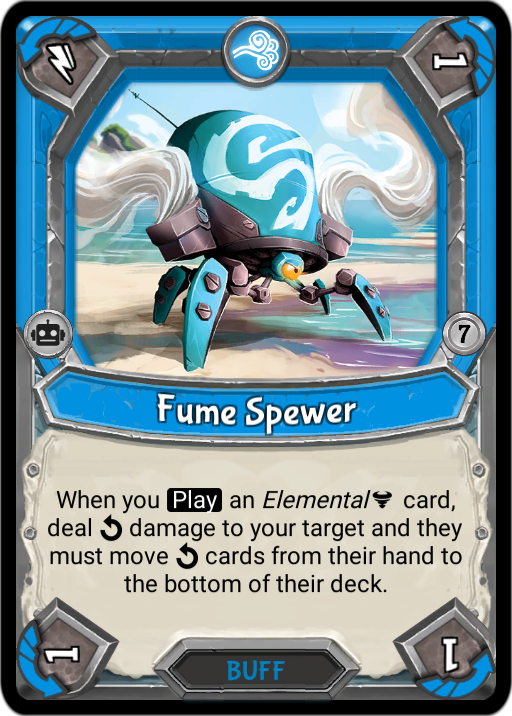 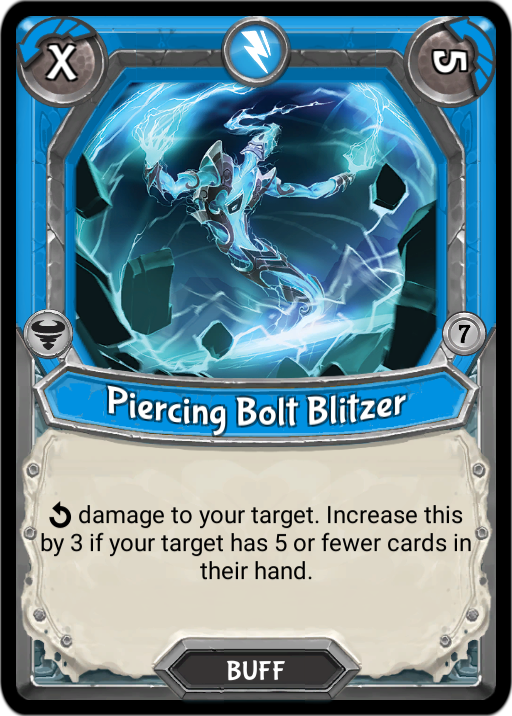 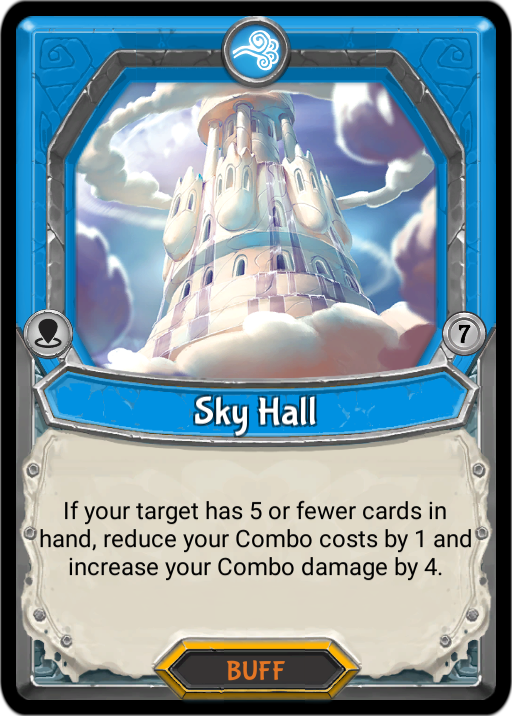 Self-sacrifice in exchange for greater rewards has always been a bit of a thing for Tech, typically in form of self-damage, but sometimes also through removing your own Buffs or discarding your own cards. In the past, we’ve had a lot of self-sacrifice taking place, but never really done much with turning it into a positive, outside the card here or there. This is something we wanted to change going into Shadow League.

Since a lot of the buildings blocks for these effects were already in place, we’ve had a bit more space to explore in Tech than some of the other Orders, and therefore been able to provide some support to enhance both the ‘self damage’ and the ‘self removal’ aspects of what could be done within Tech. 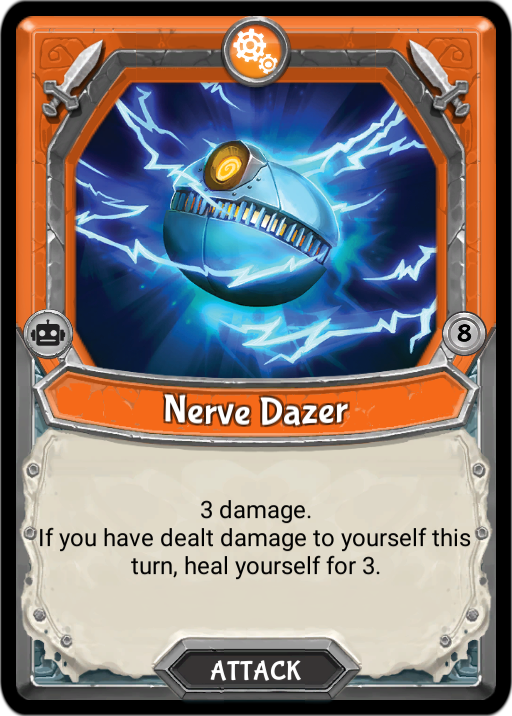 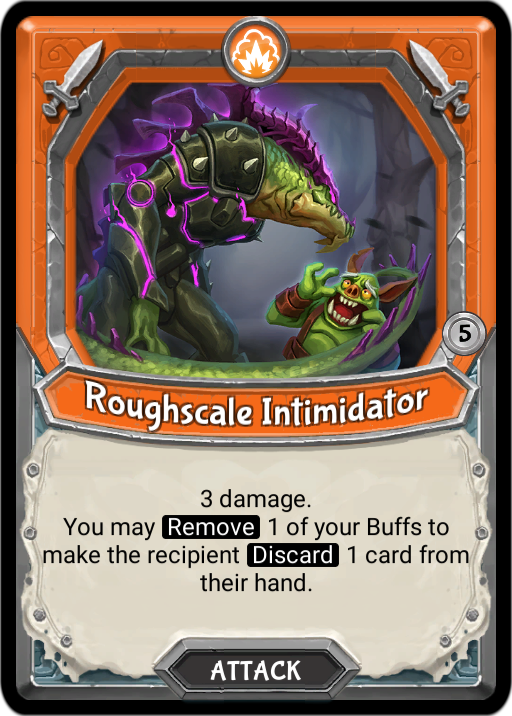 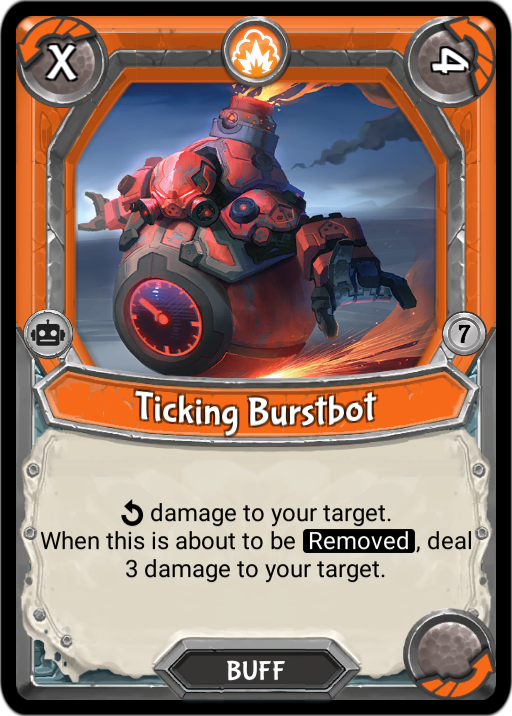 We hope you enjoyed learning more about the upcoming changes, as always you can chat about this with us on Discord here!