We have some amazing new updates coming to the Lightseekers card game in 2018 and we just can’t wait to share them with you! We will soon be unveiling the much anticipated expansion, Lightseekers Mythical, which features new heroes, combos and more! We will be revealing all of the cards across a variety of sources so keep an eye out for details of where to look for the big reveals! Our very first reveal will be appearing at the Scotland Regional Tournament on the 10th of February so be sure to come take part if you can and keep an eye on our official Lightseekers Twitter, Facebook and our events Twitter for more details! 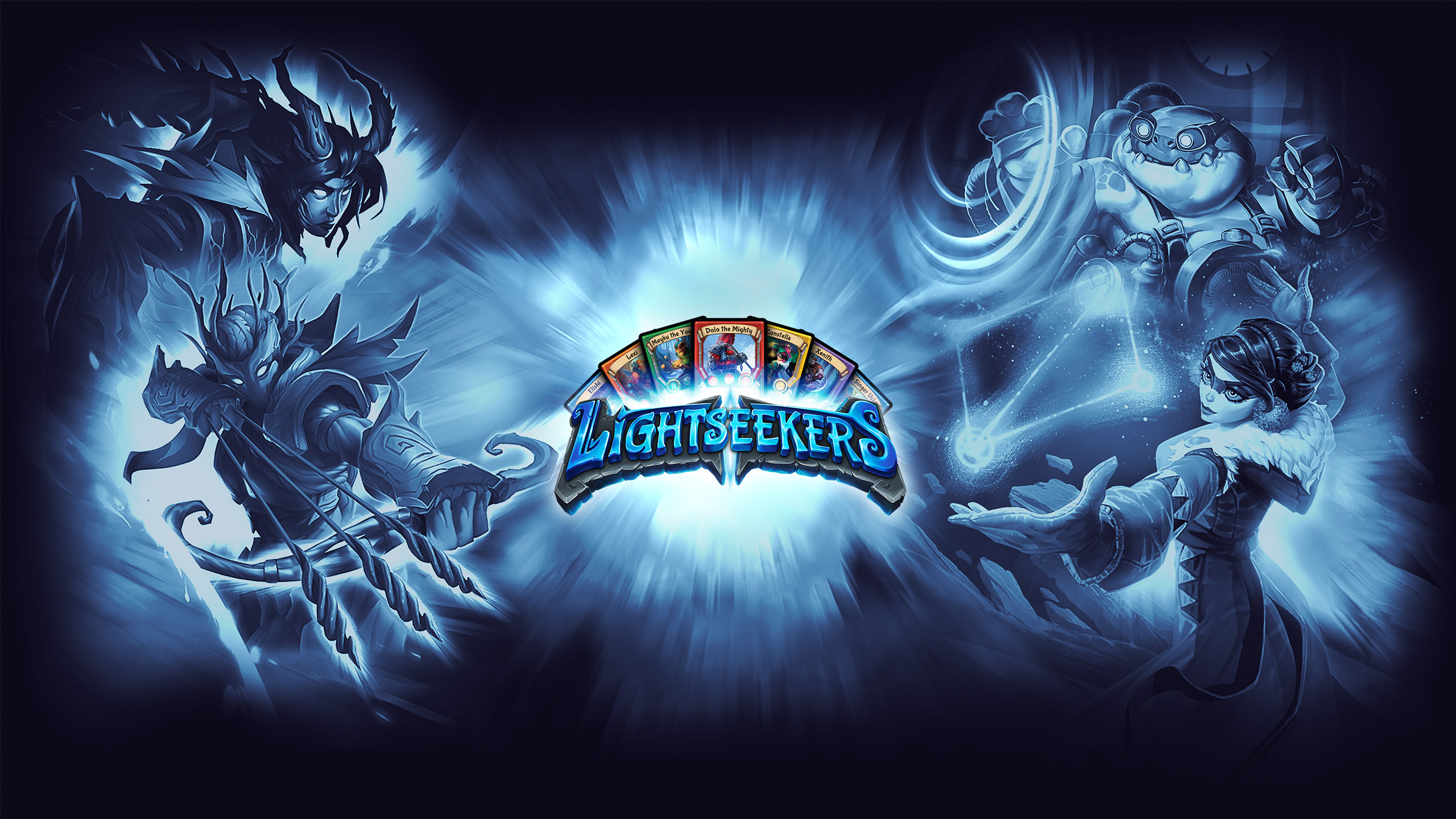 Throughout 2018, you can expect the following updates and innovations for Lightseekers:

All-New Card Expansions – Building on the success of last year’s launch, PlayFusion will unveil two new Lightseekers expansions in 2018. The first booster pack expansion, Lightseekers Mythical, will be released at local game stores across the US and UK on Tuesday, March 20, 2018, featuring 152 new cards, new Mythical Cross-Order Heroes and booster packs now with 10 cards (including one guaranteed foil card per pack). Fans should visit Lightseekers.cards beginning Sunday, February 11, 2018 for a first look at the new cards. The second expansion will be revealed at Gen Con in Indianapolis August 2-5, 2018, rolling out to local game stores on Tuesday, August 7, 2018.

Lightseekers Digital TCG on iOS, Android and PC – PlayFusion will launch the digital version of the Lightseekers Trading Card Game on iOS, Android and PC devices mid-June 2018. The Lightseekers community will now be able to play the game on their favorite devices with friends or foes anywhere across the world without needing to be in the same room. The new digital version will also feature unique physical-to-digital experiences that allows players to import their physical cards into the digital game and play them online.

Organized Play Program – PlayFusion is making it easier for stores to host live events across the country through the launch of the official Lightseekers Organized Play Program. The Program, beginning April 1, 2018, will enable game stores to host weekly tournaments with exclusive prizes for winners and participants. Prizes include foil Hero cards for tournament winners, foil Combo cards for participants, and a playmat for the monthly winner all themed around a Hero that changes monthly. The program will also give players the opportunity to immerse themselves in the world of Lightseekers and learn more about their favorite heroes.

In the UK Regional championships will be hosted at Settlers in Scotland on February 10, 2018, Fanboy3 in Manchester on March 10, 2018, The Games Shop in Aldershot, UK on April 14, 2018 and Excelsior in Bristol, UK on May 5, 2018. For the first time, PlayFusion will host a Lightseekers UK National Championship (featuring over £7,500 in cash and prizes) at UK Games Expo at the NEC in Birmingham June 1-3, 2018. The Top 8 players from each regional qualifying event will receive an invitation to the National Championship.