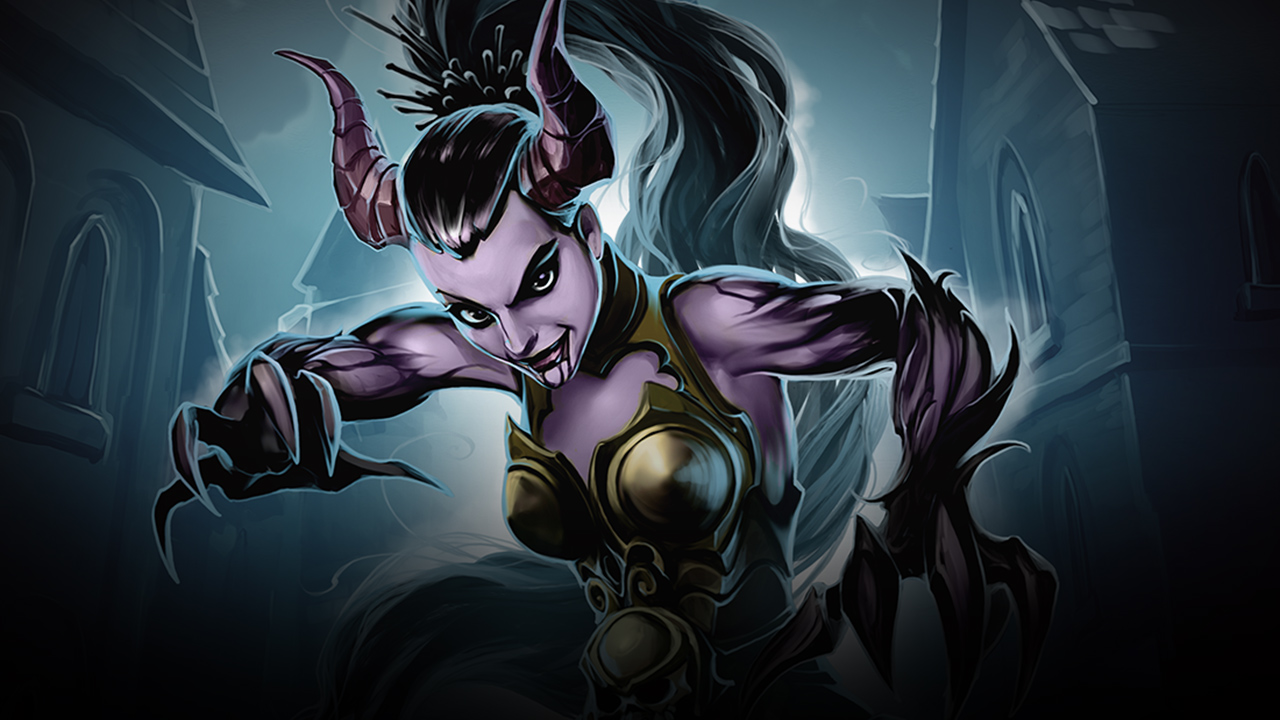 To wear the mantle of Deathshifter is to be plucked from the herd.” The voice echoed around the temples high ceilings, dissipating into the deep-set alcoves that made up the delicate yet bold structure.

The orange glow of candles licked softly against the thick, blood red robes of the twelve masked individuals that gathered around the central altar, of this holy place, sending distorted shadows stretching across the room.

“To wear the mantle of Deathshifter is to put the whole, before the self.” The tall, slender man at the head of the pack called again, as he raised the chalice of dark black liquid above his head.
A young noxin woman lay motionless upon the marble altar. Her relaxed demeanor betrayed by a sudden sharp inhalation of breath, and the beads of sweat gathering upon her exposed navel.

Slowly the pack leader lowered the vessel towards the woman’s face. Without prompting the girl opened her mouth, and the tar-like substance poured from the old cup.

For a moment all was still, then without warning it began, writhing with unnatural force, her hands clasping to the sides of the altar as every muscle in her body contracted. Her head jolted frantically from side to side, as the black substance ran from her clenched teeth. Her thrashing, growing more and more erratic like her body could break at any moment. Then as quickly as it had begun, it was over.

Silence filled the room, even the faintest whisper of the girls breathing, now lost. For a moment they all stood, bathed in silence; as one by one the congregation blew out their candles, darkness enveloping the room.

“To wear the mantle of Deathshifter is to accept one’s end.” his voice pierced the constricting darkness.

With the sudden striking of a match, a single candle returned to life. The girl who laid upon the altar, now crouched upon its gleaming surface; the black substance that at one point poured from her mouth now flowing through the veins of her arms and hands, towards fingers that were now sharp like blades. Darkness swirled in the girl’s eyes and a wicked toothed grin spread across her face as she jerked her knees towards her midriff like a beast preparing to pounce.

“To wear the mantle of Deathshifter is to embrace one’s new beginning.”