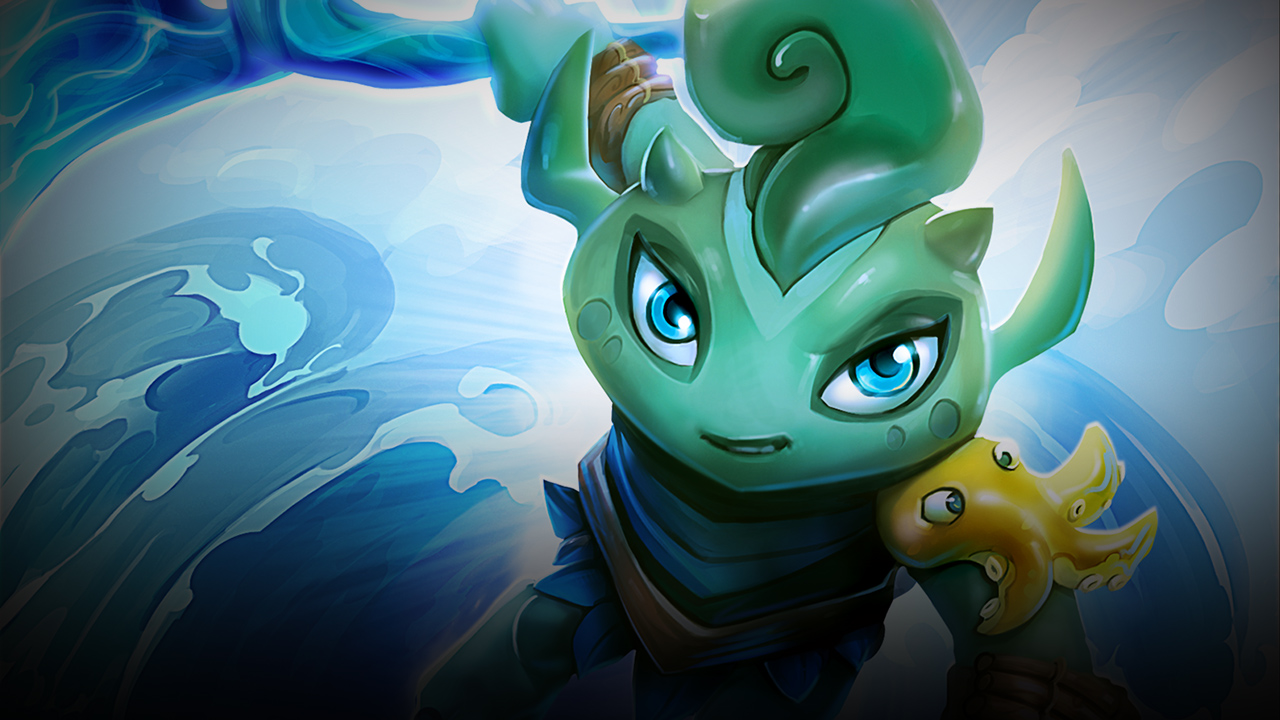 “There she blows! Off the starboard side,” yelled the relentlessly upbeat Scuttle from her perch upon the crow’s nest.

“There she blows! Off the starboard side,” yelled the relentlessly upbeat Scuttle from her perch upon the crow’s nest.

“That’s the port side,” came the flat call of Driftwood; the aged, oakthorn pirate, without looking up from the ragged map that sat awkwardly on the tiny, wooden stool.

“There she blows! Off the port side,” she screamed again, undeterred by Driftwood’s lack of interest.

Far below the crew of The Soaring Sludgefin, the peak of a mountain broke through the dense layer of clouds; its knife-edge ridge covered in a fresh blanket of snow.

Hopping with excitement, Captain Jolti tugged on a rope running towards the tiny airship’s blimp, a worn fabric panel peeled away from its surface sending hot air flowing out of the balloon, instantly sending the ship into a nosedive.

What started out as the thin peak of a mountain quickly revealed itself to be far larger; spreading out into a tremendous, jagged mound.

“Pull up!” Came the delighted squeal of the young navigator, as the delicate ship brushed against the edge of the rocky surface, sending splinters of wood in all directions.

With lightning-fast reactions, Jolti released the line and pulled on a large bronze lever. A blast of the ship’s ignition refilled the balloon, breaking the wild descent and bringing it to rest softly at the foot of the mountain.

“How many times do we have to go through this, that is not how you land a ship!” Driftwood’s usually soft tone, now clearly charged with frustration.

“It was fast though!” The wicked enthusiasm of Captain Jolti was too much to even entertain Driftwood’s concerns.

Sliding down the crow’s nest, before landing nimbly on the deck Scuttle gazed open-mouthed across the scene laid out in front of her. Ancient ruins ran as far as the eye could see; a thick tangle of vines and other plant life growing in and around the structures that had stood undisturbed for hundreds of years.

“The home of The Ancient.”