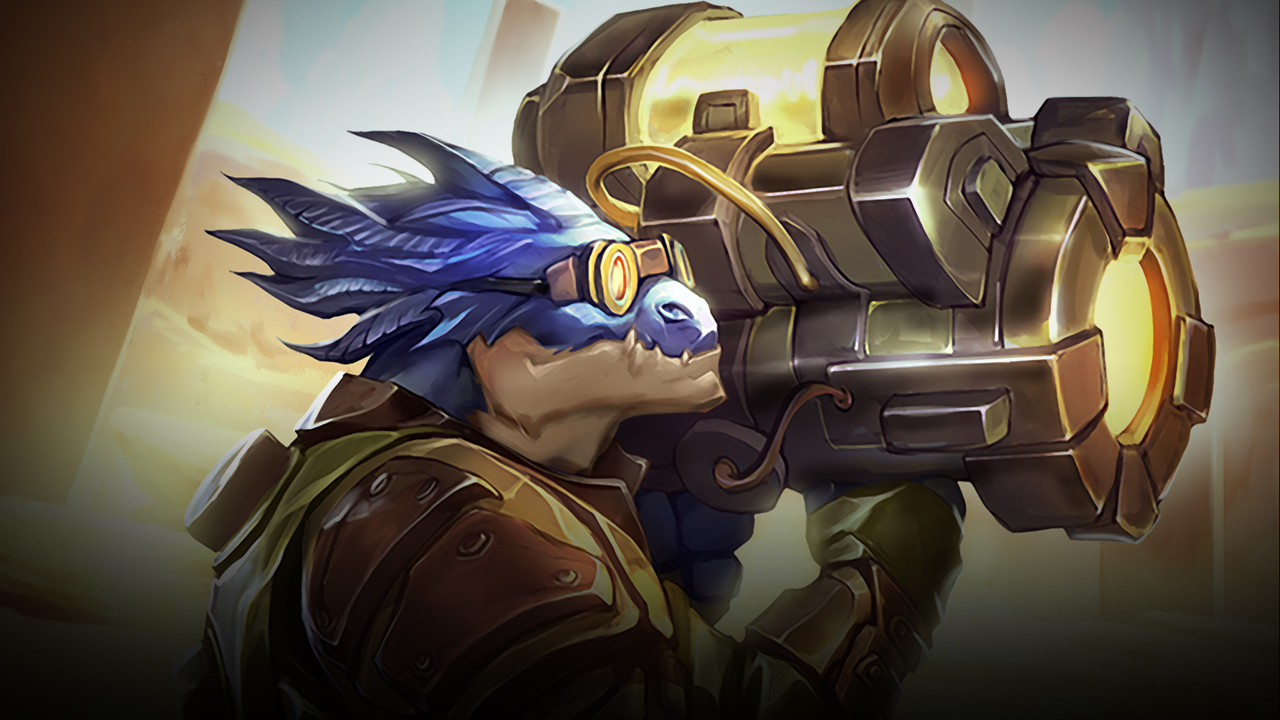 Where only moments ago a tired and rusted sentinel had stood, was now little more than flaming scraps of metal and a large crater carved into the sand.

“Now that’s what I’m talking about!” Gatox wildly proclaimed, dropping the still smoking Ion-Blaster to his waist, excitement flowing through the energetic lieutenant.

“Another month or so of trials and I think it’ll be about ready for battlefront testing,” a wide-eyed scientist shouted, as he removed a thick pair of noise defenders from his head.

“A month! She’s ready to go now,” Gatox proclaimed as he pulled the blaster back to his shoulder, locking it into place.

“But Gatox, sir, we haven’t even tried pushing the output coupling beyond 10 percent, doing so could prove to be… unpredictable.”

Bringing a clawed hand up to the side of the cannon, Gatox twisted a large mechanical dial, the hum of the prototype weapon growing exponentially, as a digital readout flickered quickly from a dull ten percent to a blindingly bright ninety percent.

“No time like the present!” Gatox yelled, his voice drowned out by the cannon’s roar.

“Sir, I must advise you that this could be seriously dangerous,” the already nervous doctor beginning to hop from foot to foot, with a mixture of frustration and terror.

Gatox, caught in the moment, could see the mouth of his worried companion flapping ferociously, but the fragile words did little to cut through the racket of his latest invention.

Turning his attention back to the junkyard that had become their unofficial testing grounds, Gatox squinted as he searched for a target. A highly stacked tower of decommissioned military paraphernalia, instantly catching his attention.

Gently squeezing on the trigger, he could hardly hold back his glee as the cannon oscillated with life.

“Boom,” he whispered, as the trigger reached full compression.

The wave of energy that erupted from the blaster sent Gatox crashing across the desert sand, as it flew uncontrollably off of its trajectory, missing the desired target and tearing through the central support column of a giant crane. For a moment, the crane stood silently in place. Then with a deep groan, the remaining struts began to snap and buckle under its tremendous weight, sending the crane’s boom tumbling towards the desert floor. The impact creating a shockwave of sand and dust that billowed into the air for miles around.

“Another month or so of trials and I think it’ll be about ready for battlefront testing,” Gatox announced, brushing himself down before turning to leave.

“Oh, and doctor,” he leaned towards his distraught companion, “you really should be more careful with such dangerous equipment, what if it got into the hands of a madman!”